European List of Standard Grades of Paper and Board for Recycling 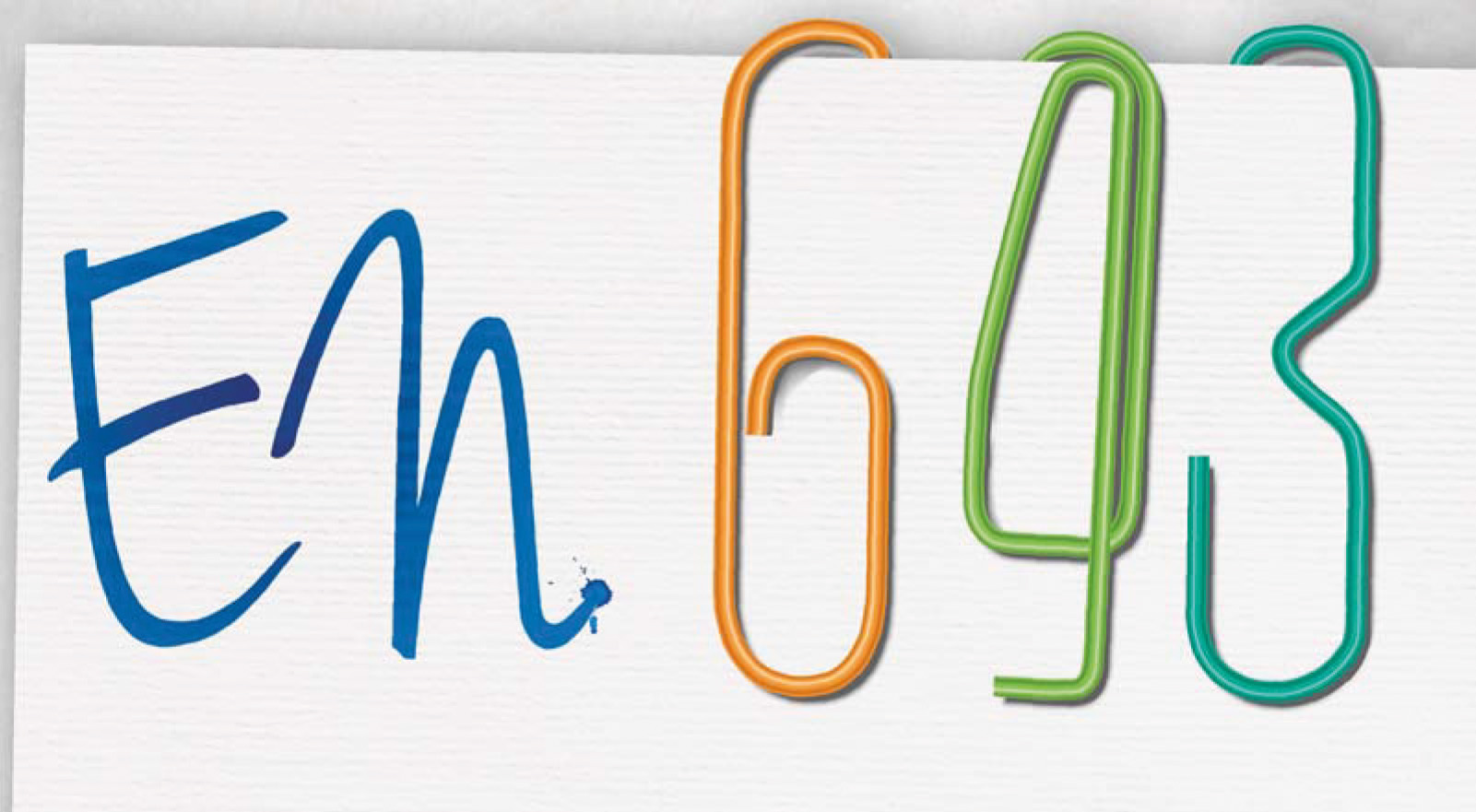 EN 643 is the European List of Standard Grades of Paper and Board for Recycling and was revised in 2013. Interested parties should order the EN 643 from their respective national standardisation body1. This guidance document has been created to give advice to sellers and buyers of paper for recycling on the changes to EN 643, from its 2002 version to the revised 2013 version. This document should assist the market and facilitate penetration of the revised EN 643.